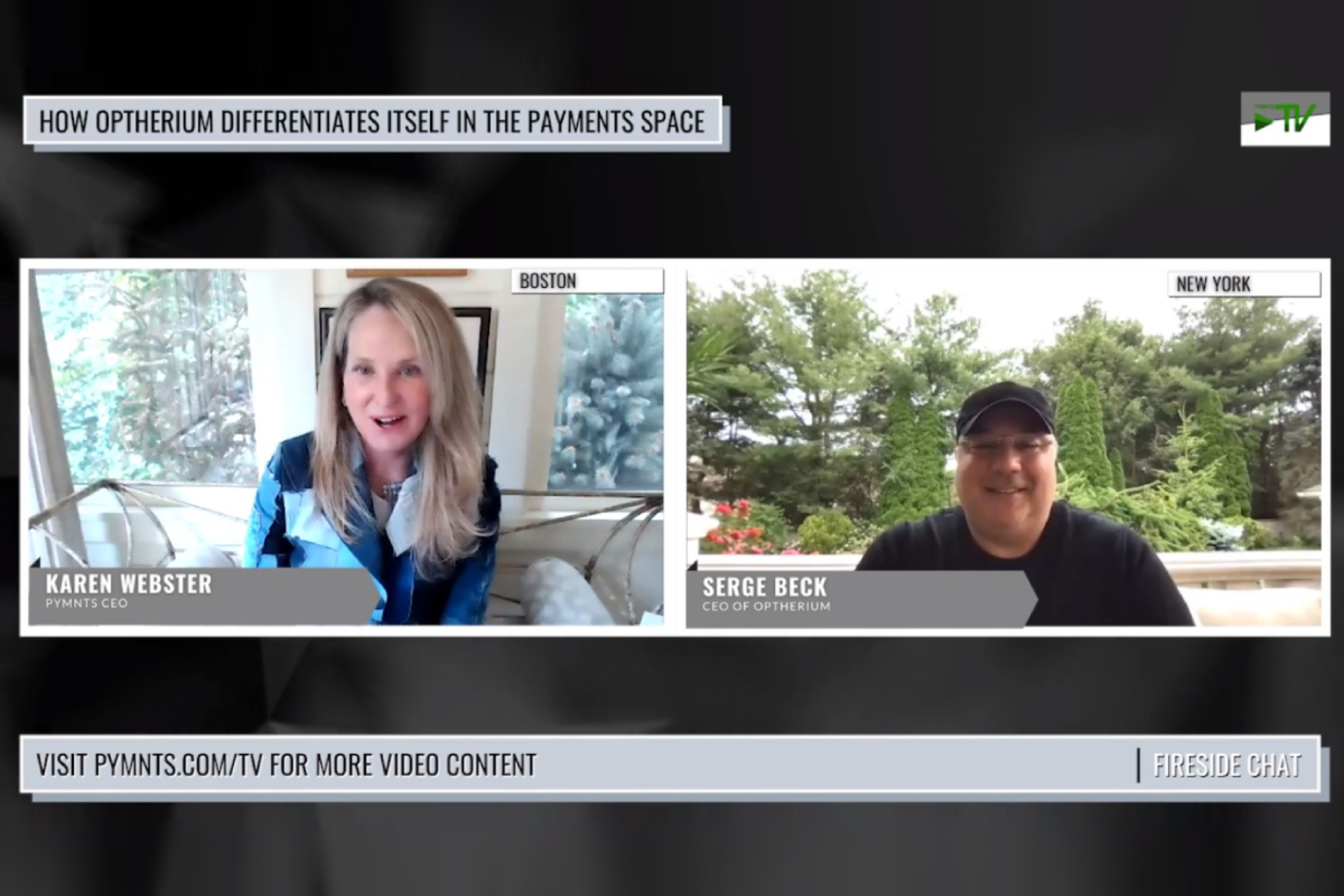 Explore the new opportunities for traditional banks and financial institutions, white-label neobank use cases, and how Optherium Labs differentiates from other companies from the full interview on PYMNTS.com.
Watch the interview here.

Within the next five years, everything you know about consumer banking will change.

“It will all be digitalized, and fiat currencies will be digitalized,” said Optherium Labs CEO Serge Beck, adding that financial services will be all about the digital dollar in a wallet that is separate and distinctly different from crypto.

Increasingly, with the pandemic as a tailwind, Beck said that individuals want to conduct their daily financial lives through their mobile devices, with digital accounts and a fully digital banking system. That has spurred banks to seek solutions to provide turnkey, remote onboarding to customers, remote check capture and eCash solutions.

“We see traditional companies reaching out to us and they want to become a neobank,” said Beck. “They want to digitize their customer base.”

Along the way, Beck told Karen Webster, neobanks can spring, nearly fully formed within ecosystems to rapidly address and move ahead with these digital enhancements — ready to go in days, rather than weeks or months.

Built For Speed And Security

At a high level, the Optherium platform is a white-label neobank and RegTech software-as-a-service (SaaS) solution for digital banking.

Drilling down a bit, the company’s clients, as they move into digital banking, are enabled through Optherium’s white-label services to issue their own branded cards, both virtual and plastic and issue international bank account numbers (IBAN). Through application programming interfaces (APIs), they can also integrate financial solutions directly in a process that Beck said might be thought of as a “one-stop shop to launch your own branded neobank.” Included in the neobank suite: mobile payments, peer-to-peer (P2P) payments (including QR codes), payment gateways and compliance software.

Beck noted to Webster that his is the first neobank enablement platform built by a cybersecurity company, and as such is well-equipped to handle data security issues, prevent data breaches and gain trust among consumers.

Optherium, he said, has been taking large companies into the neobanking space — and Optherium’s decentralized blockchain — with the help of those enterprises’ system integrators. Biometrics are used to confirm transactions, he said, and there is no single point of failure where hackers can steal a piece of information.

Against that backdrop, he said, “When a client comes to us, we launch a new blockchain platform, blanketed with a cybersecure network. Then, we build BaaS products according to a client’s needs.” With a nod to the speed and scale of these fully digital deployments, he said the firm can create and launch private blockchain networks within a matter of hours (through Optherium’s Network Manager) — and craft an entirely new neobank within a matter of days.

Some of those neobanks aim at disrupting the banking status quo with new models and services. Others look to build on existing capabilities and ride more traditional payments rails: payments (over Visa and Mastercard rails) are part of the mix, and so are debit cards, mobile payments and IBAN accounts.

There’s an attraction in offering payment services to customers in Europe. There are countries or regions, he said, where the banking system is collapsing. And where consumers are, in Beck’s words, “fed up” with the traditional financial services system and they want a fresh start. There are acute pain points tied to waiting in line for hours at the branch, tied to making the most basic transactions.

Beyond banks themselves, he noted, a number of larger enterprises, among them telcos, have been reaching out for SaaS solutions to ease onboarding and easier payments. The enhanced functionality enables companies across any number of verticals (particularly FinTechs) to get to market as a neobank within a matter of weeks. Telecoms, for example, have been fast becoming a conduit to financial services for many individuals, offering consumers a range of checking accounts, cards and bill payment options.

Optherium, he said, operates as a version of “a social platform where the company communicates with a client with loyal customers directly,” creating the mechanism for a closed ecosystem that is price-centric.

A Range Of Currencies

Beck told Webster that the company supports a number of currencies worldwide. A new feature is a digital wallet that is now available for neobanks to offer customers who might wish to send, receive and store several currencies within the neobank, enabling users to send remittances worldwide.

Looking ahead, he said, though the banking-as-a-service portfolio is being offered through sister firm Omniwire in the United States, Brazil and Europe, the firm’s base platform products and services are being offered worldwide. Future rollouts, he said, will include trading stocks in real time, travel insurance and other services that can be turned on or off.

“Instead of taking the company to the bank, we’ll bring the neobank to the company, creating a more personal and individualized experience for the company’s employees and customers,” said Beck. “The consumer digital banking and payments landscape will be completely reshaped. Everyone is going to jump into the digitalization.”

June 6 Can You Start Your Own Neobank? 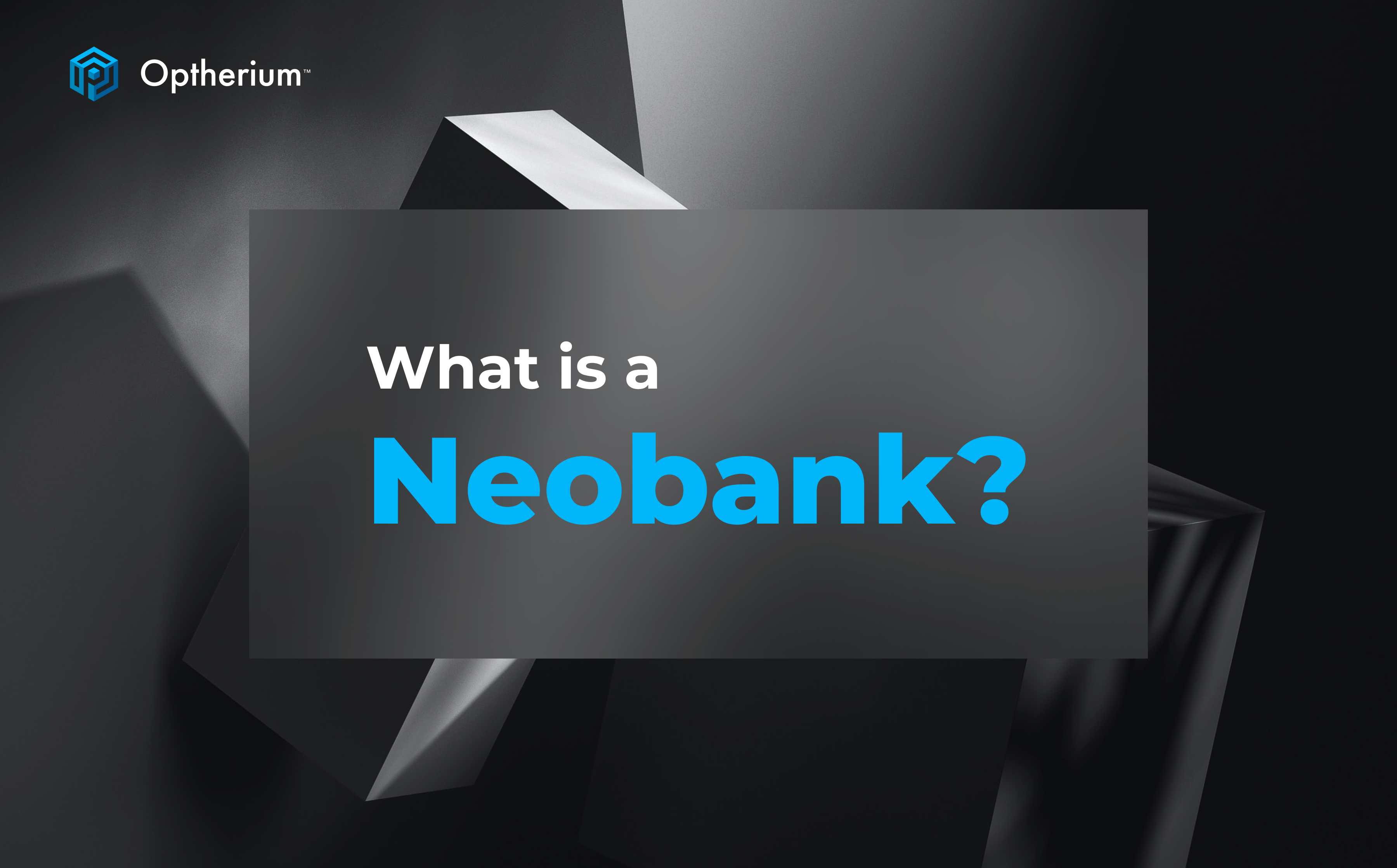 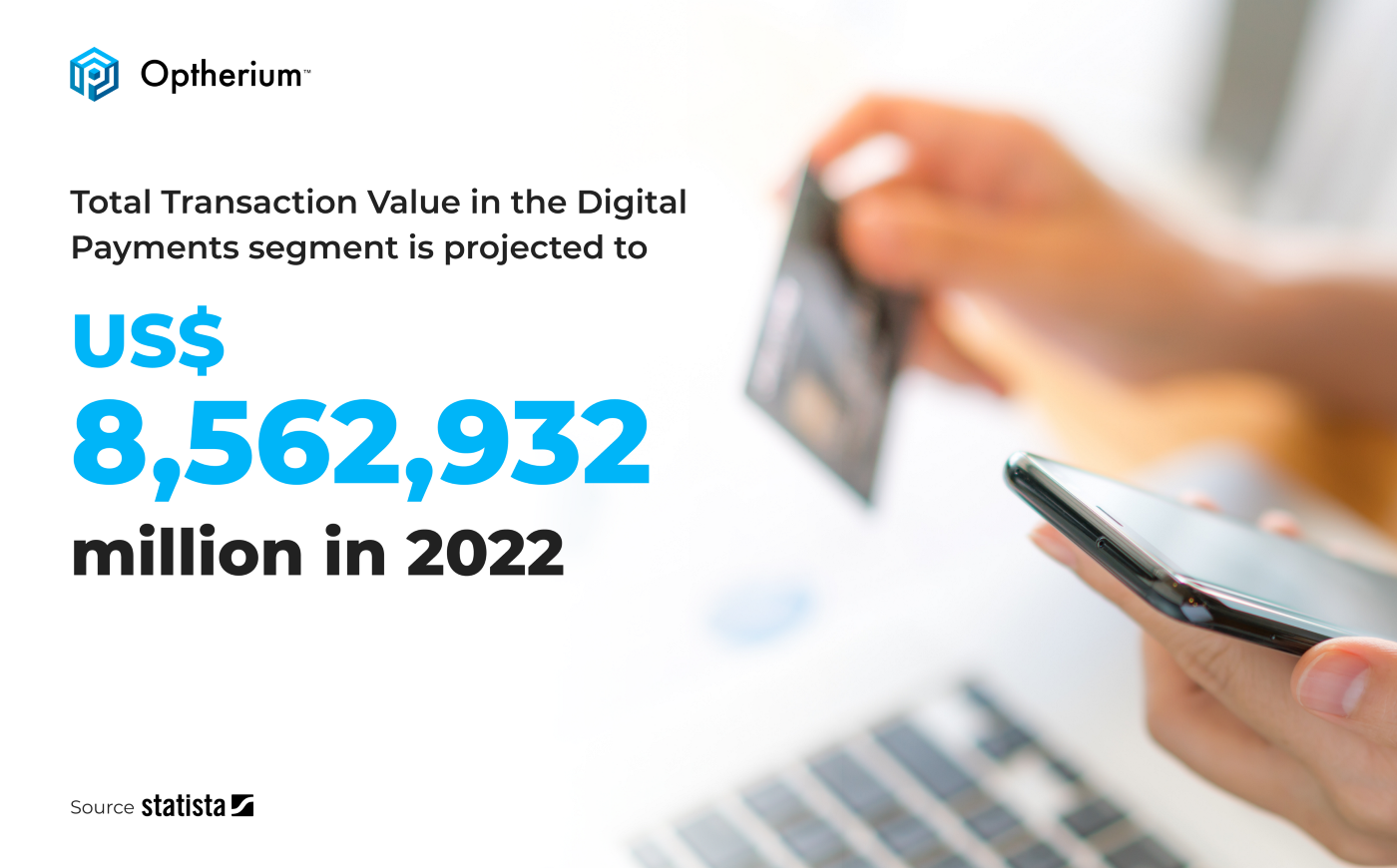 May 5 Secrets to Becoming a Successful Digital Bank 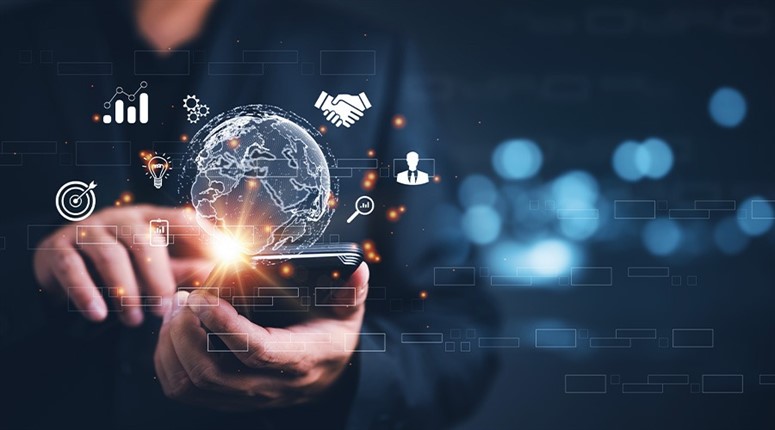